Made in America: For a Sustainable Energy Future

Access, common-sense regulation and a governmental approach that encourages energy investments: Each one is integral to an American-made, more secure energy future. Getting there will require continued improvements in efficiency and investments in renewable energy – two areas where the oil and natural gas industry has been a leader. This is the fourth recommendation in API’s recent report to the two political parties’ platform committees.

Today, the U.S. uses about half as much energy for every dollar of GDP as it did in 1980, according to the Energy Information Administration: 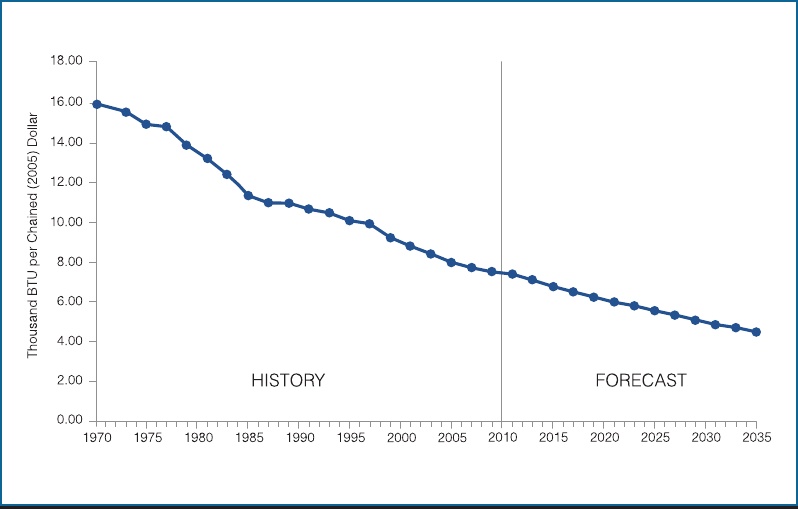 Industry is committed to technologies that help the environment, investing $71 billion in developments that reduce greenhouse gas emissions between 2000 and 2010 – far more than the federal government ($43 billion) and nearly as much as the rest of domestic private industry combined ($74 billion).

This is what energy companies do. They produce the oil and natural gas that run our economy now and which will continue to fuel it in the future. They work on efficiencies that will make our energy go further. They look to the future for additional resource options that will be necessary to complete the energy picture.

The question is whether governmental policies will or hinder these efforts. Some think the path to our energy future should be selected by Washington, using the tax code to preordain winners and losers. They think an industry sector that contributed nearly a half-trillion dollars to the economy in 2010, which already sends $86 million a day to the U.S. Treasury, should be taxed more.

The wrongheadedness of this path was detailed in a Wood Mackenzie study last fall, which compared the likely results of pro-energy development policies with policies leading to higher energy taxes:

The United States has tremendous energy resources to support and grow our economy and meet the challenges of the future. With the right vision and leadership we can stride into the future confidently – as befits an energy-rich nation.