Cooking With Gas–And Loathing It?

The intersection of a recent anti-natural gas fundraiser at the trendy Brooklyn Winery – featuring fabulous culinary delights prepared by a group of talented chefs – and the natural gas that made the evening possible was, well, simply mouth-watering. 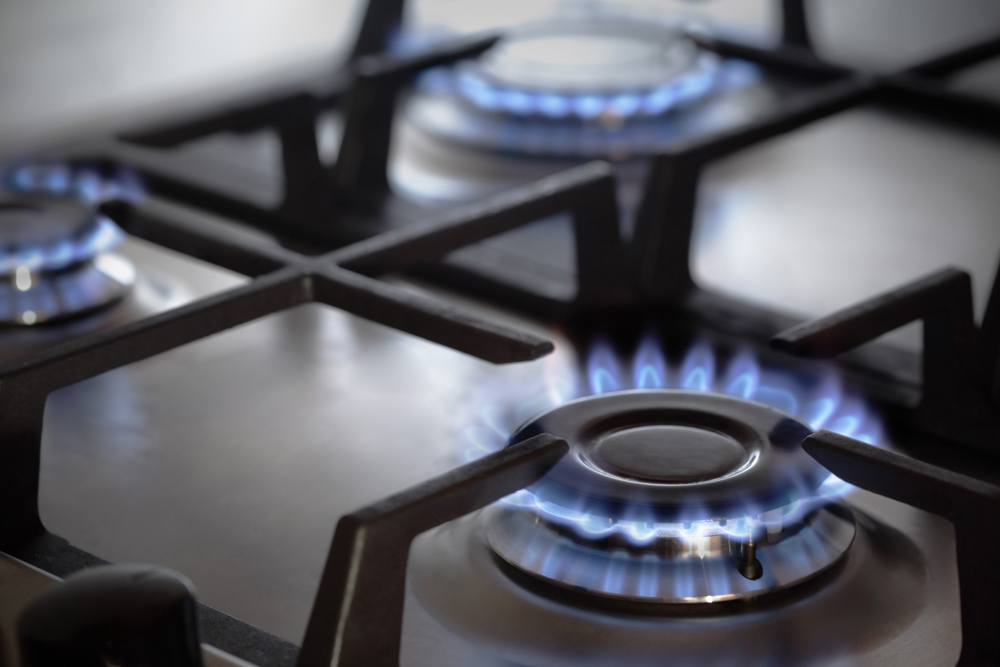 New York Daily News columnist Bill Hammond writes that the “Taste of the Marcellus” event last week was hosted by a group called Chefs for the Marcellus, to showcase the kinds of foods they say could be jeopardized if New York Gov. Andrew Cuomo OKs hydraulic fracturing in that state’s portion of the Marcellus Shale. Hammond:

"Guests were treated to eggplant-stuffed okra, smoked lamb belly with fermented tofu and whipped ricotta jewel on toast — along with wines from the Finger Lakes and beers from Cooperstown’s Ommegang brewery. The only thing more delicious than the menu was the irony, because many if not most of those dishes were cooked over the bright blue flame of natural gas. That’s right, the Chefs for the Marcellus saw nothing wrong with using the very same fuel they portray as a dire threat to the upstate countryside."

He writes that even stuff that wasn’t simmered or seared over a gas flame was chilled in refrigerators running on electricity, much of which no doubt was generated at natural gas-fired power plants. Same thing for the restaurant AC that kept the guests comfortable. Every cubic foot of gas used, he notes, came from a hole in the ground – a quarter of it (based on national averages) from the same hydraulic fracturing process the group opposes.

Then there’s this quote Hammond got from Chefs for the Marcellus organizer Hilary Baum – as tantalizing as the sungold tomato gazpacho with smoked trout that was part of the featured fare:

“We all cook with gas. We all use gas. But we have to be looking at developing alternative energy sources and not be so stuck on fossil fuels.”

“It’s easy to demonize the oil and gas industry. But getting along without the fuels they provide takes us back to the Stone Age.”