An article in The Hill lays out EPA's explanation for denying API’s request to exempt refiners from the cellulosic biofuel blending mandate under the Renewable Fuels Standard. EPA said it:

"reasonably considered the production capacity likely to be developed throughout the year, while API would have EPA rely narrowly and solely on proven past cellulosic biofuel production...”

Silly us, with our narrow focus on reality. More from The Hill:

"In its court filing, EPA said its estimates were based on a 'reasonably attainable' amount of cellulosic biofuels for 2012."

Let's have a look at what the EPA considers reasonable: Granted, that’s far closer to zero than 500 million, but you know what’s even closer to zero? The 20 thousand gallons that were actually produced through June this year. That’s less than what it takes to fill a single railroad tank car. So, even assuming that number doubles to 40,000 gallons over the last six months of the year, missing the 8.65 million-gallon target by 99.5 percent, EPA has a reasonable plan:

"[EPA] argued that the fact it offers credits 'means that obligated parties always have the means to comply with the cellulosic standard, and at a cost that is predictable.'"

In other words, it doesn’t matter that we’re mandating pixie dust, because we can force you to pay for pixie dust credits. Credits = an added cost to making gasoline. Just what the economy needs. 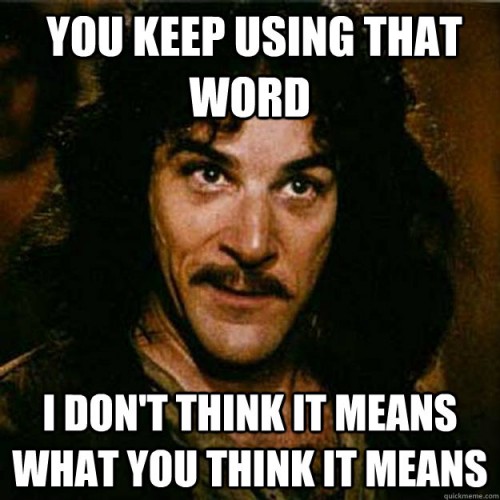 (BTW, the 20,000 gallons that actually were produced were exported – none of those credits is available for use. A subject for another day...)