Unused Leases? You’ve Got to be Joking!

The warmed-over claim that oil and natural gas companies aren’t using large numbers of leases on public lands is like a Mark Twain line: What’s the difference between a cat and a lie? A cat only has nine lives! 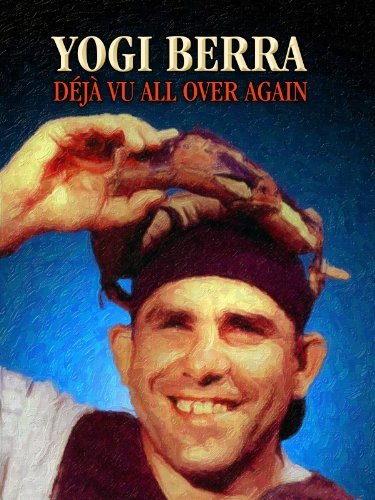 Seriously, here we go again, with the administration claiming (again) that leases in federal areas offshore and onshore aren’t being used. It made similar claims in 2009 and again last year. Politico Pro [subscription required] says this year’s report is basically last year’s with a few updated numbers. Here’s a statement from Interior Secretary Ken Salazar:

“These lands and waters belong to the American people, and they expect those energy supplies to be developed in a timely and responsible manner and with a fair return to taxpayers.”

Let’s be clear: It’s simply false that oil and natural gas companies are sitting on existing federal leases while deviously clamoring for more access to other federal areas. Let’s go through the reasons why the administration’s claim doesn’t pass the laugh test.

First, energy companies are in the business of supplying energy. When they’re successful finding oil or natural gas, there’s benefit to their shareholders, including millions of Americans with pension funds, individual investments, mutual funds and IRAs – the true owners of Big Oil. Energy produced = earnings, which are used to invest in new exploration and development. These companies have every incentive to produce as much oil and natural gas as possible.

The industry is one of exploration and development, not just production. Exploration means years and millions of dollars invested in finding the energy. Too often this development is, in fact, idled by government, not industry. API President and CEO Jack Gerard, from Tuesday’s Vote4Energy event unveiling platform recommendations to the two political parties:

“If you look at their characterization of idle leases, normally they include in that leases where we’re trying to get permits, we’re trying to get permission to develop this land. For example, there was a permit approved just last week in Utah, which Secretary Salazar took great credit for. We’ve been waiting for four and a half years for that approval. In the administration’s previous analysis they would have concluded that was an idle lease, while we’re waiting for Uncle Sam to give us permission to produce these resources, to identify resources on public lands. … The industry last year alone invested $200 billion in the United States, so we’re hardly sitting on anything.”

Meanwhile, it’s also important to remember that a lease isn’t a guarantee that an area will contain any oil or natural gas. Most of them don’t have enough oil or gas in quantities sufficient to produce or in formations that are accessible. Here’s a graphic that puts the search for resources in context: Now, a word or two about report flim-flammery. The administration has defined as “idle” leases that aren’t idle at all. They might not be producing for a number of reasons: because of ongoing seismic work, because government permits haven’t been issued, because the rigs and supporting resources are being put in place so drilling can begin – or because drilling is occurring.

It’s just misleading to say a company is sitting on a lease when it is waiting for a government-issued permit to start drilling. These delays have broad impact. A new study commissioned by the Western Energy Alliance shows that delays related to government policy on western federal lands not only have held up energy development, they’ve prevented the creation of more than 64,000 jobs, $4.3 billion in wages and $14.9 billion in economic impact.

So why is there continued harping on unused leases? Politics. ExxonMobil’s Ken Cohen put it well when the administration released its 2011 report:

“It is hard to escape the conclusion that this study, along with the ‘use it or lose it’ legislation, is a thinly veiled political ploy … because there’s already a ‘use it or lose it’ law on the books. Politicians who don’t want to open up access to U.S. energy resources also don’t want to be blamed for high gas prices – so trying to convince Americans that oil companies are sitting on precious oil resources is their strategy. We’ve seen this before, and we’re seeing it again now.”

Again, like the joke about the cat, we’ve heard the line about unused leases before. It’s getting old.