Life these days looks like this for Luke Bryan, Billboard Music Awards’ top country artist for 2016: 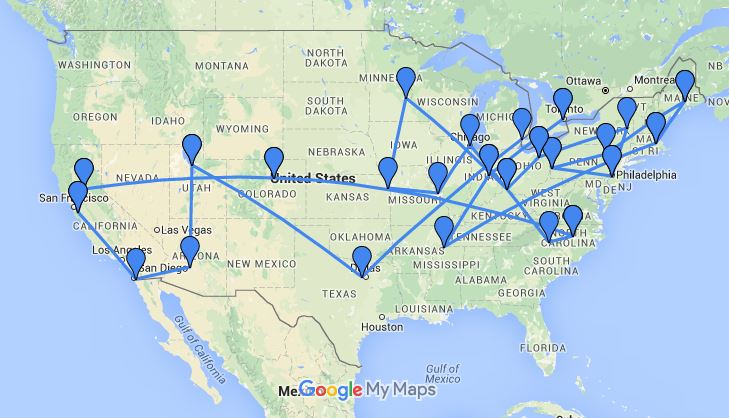 If it’s June 24, he must be playing a show in Toronto. If it’s July 8, it must be Indianapolis. From there Bryan’s convoy of semis and buses moves on to Southhaven, Miss., (near Memphis), Boston and Bangor, Maine – all in the next month or so. In all, his “Kill The Lights” summer tour is crisscrossing the United States with stops in 50 cities and towns.

From Bryan’s flavor of country to pop, alternative, hip-hop, bluegrass, rap and any of the other mass-audience genres, Americans love their music – which live tours like Bryan’s are staged to encourage. Nielsen reports that more than nine in 10 Americans listen to music, averaging 24 hours a week doing so. 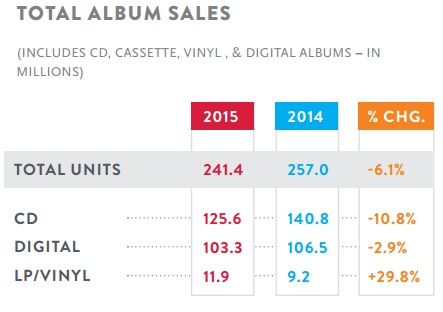 So yes, we love our music – and we enjoy seeing acts like Bryan’s live. Nielsen says more than half of every dollar spent on music in the U.S. went to live events.

We say all of the above to make this point: Energy makes it happen. From the fuels that get artists and their fans to the shows, to the power for electricity to run lighting and sound systems to the materials and processes for recording and producing music compact discs and more, energy is there. It’s the essential element. Without power from natural gas, without fuels and byproducts made from oil, we’d still have the melodies. But the concerts would be smaller, limited to far less-traveled troubadours. And much less enjoyed.

Just consider the power needed to record a song. Virtually all of the equipment in a recording studio is powered by electricity, which is increasingly being generated by clean-burning natural gas. Thanks to advanced hydraulic fracturing and modern horizontal drilling, the United States is producing increasing amounts of natural gas for power generation, heating homes and cooking our meals. If we could write a song about it, a good one, we might book some time in John McBride’s Blackbird recording studio in Nashville:


See what we mean? High-tech equipment everywhere you look, which McBride says is essential to the modern recording process:

“We look at them (recording artists) as painters, and every color on the palette is defined by a piece of gear or a microphone. We want to give them every color to paint their picture. That’s why we have such an abundance of great gear.”

Those recordings are made into CDs through another energy-intensive process that starts with fashioning the disc from polycarbonate, a thermoplastic derived from petroleum that’s moldable at a certain temperature and then hardens when cooled. Of course, recordings also are made into conventional LPs, streamed via online platforms or downloaded for personal use. Energy there, too: materials for the components in a smartphone and other devices and the electricity to charge the batteries in those devices. Energy everywhere.

And then, once we’re enthralled with a Luke Bryan or Adele, we go see them, and they come to us. Bryan and other artists spend weeks and weeks on the road, traveling to venues to entertain, promote and woo the fan base. Many navigate their journeys across the country in tricked-out motor coaches, supported by platoons of “roadies” – sound engineers, stage hands, lighting specialists and others to make sure the show goes on. Bryan started out a few years ago in a passenger van pulling a single trailer. Today it takes 15 semis to haul in the equipment to put on a typical concert. More fuel, more energy – for the music of our lives.