Addenda (amendments) and errata for published API standards are available via the API Publications Store. 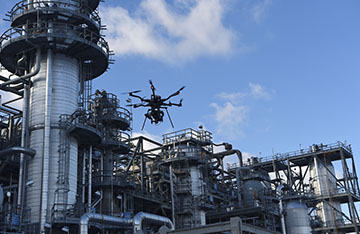