Once Again on the President’s Misguided Tax Hike Idea

The president’s proposal to raise taxes on energy companies is like the principals in an old (or new) zombie flick: It just keeps coming back. From his campaign speech this week in Colorado:

“Colorado, it is time to stop spending billions in taxpayer subsidies on an oil industry that’s already making a lot of profit, and let’s keep investing in a clean energy industry that has never been more promising.”

We’ve discussed the notion of higher taxes on the oil and natural gas industry a number of times, including here, here and here. API tax policy adviser Brian Johnson has a thorough video analysis, here. The executive summary:

According to a study by the Wood Mackenzie energy consulting firm, raising taxes on oil and natural gas companies would, by 2020, result in less revenue to government, job losses and lower energy production: 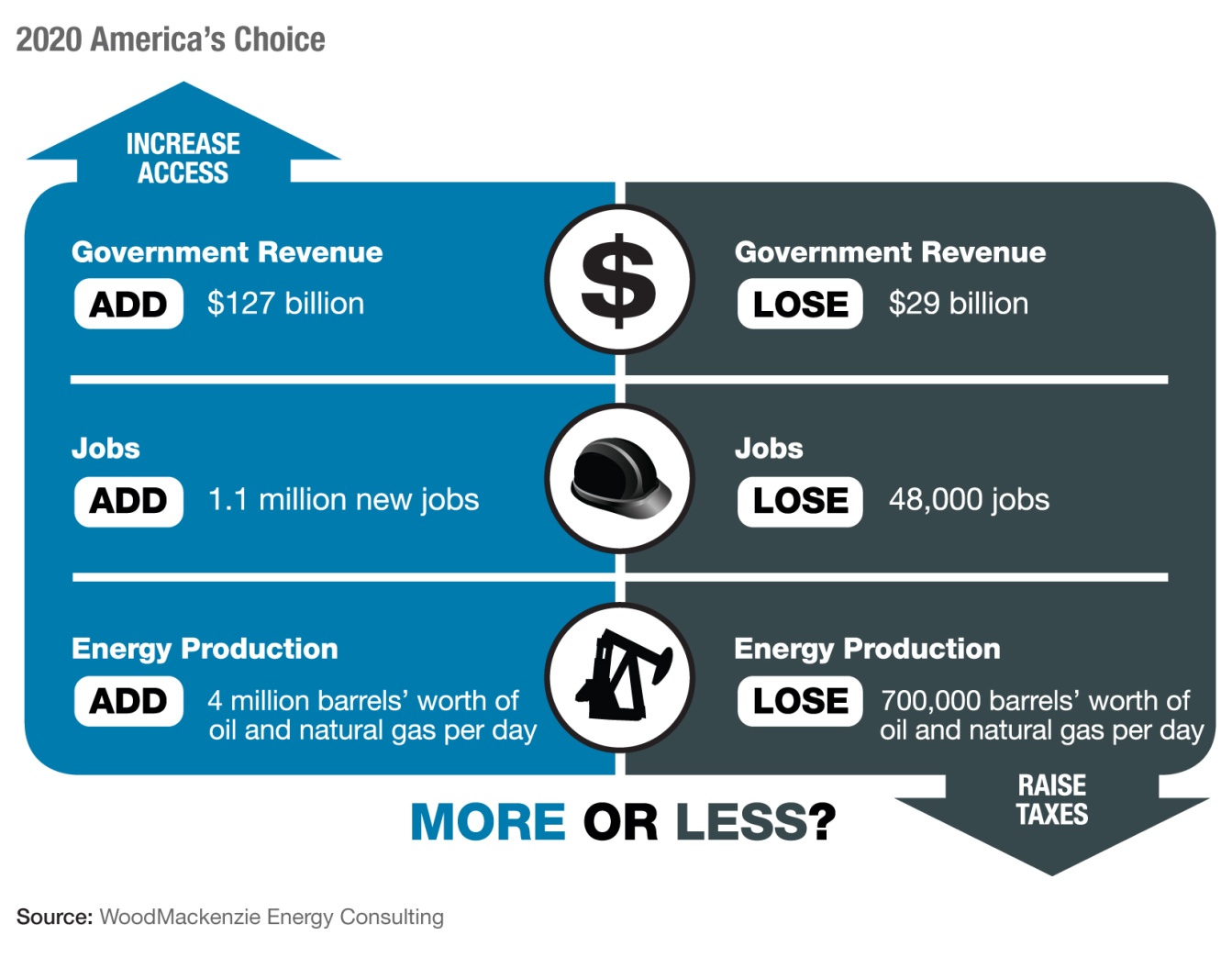 The bottom line: Raising taxes on a productive industry, one that is creating jobs, finding the energy we need while adding hundreds of billions of dollars to the economy is the wrong choice for America. Unfortunately, some bad ideas have real staying power in Washington. API Tax Policy Manager Stephen Comstock, discussing proposed energy tax hike legislation with reporters during a conference call in March:

“Some bad ideas never seem to go away, which may explain why the U.S. Senate is again scheduled to vote on a proposal to single out the U.S. oil and natural gas industry for billions of dollars in tax increases…There’s a simple answer to getting more government revenue from the oil and natural gas industry – allow us to produce more of the energy our nation and our economy will need for decades to come right here at home.”