By the Energy Numbers: U.S. Prosperity

Rayola Dougher, API’s senior economics adviser, shared some important energy numbers with reporters during a conference call, connecting them with the potential for greater American prosperity in the future: 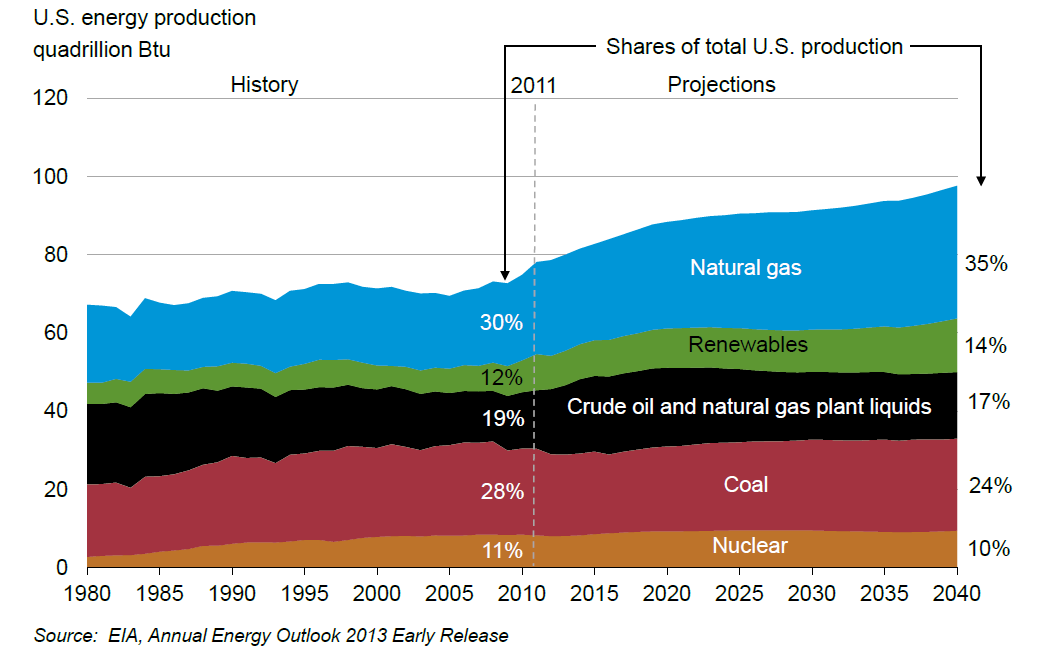 “Continuation of this trend is vital to America’s economic recovery and long-term prosperity. Recent energy projections and economic analysis suggest it can continue. They also suggest the United States can become far more energy self-sufficient. However, the right government policies will be important to facilitating this.”

Here’s how these numbers tie into growing American prosperity:

This is a great story. But an even greater one is on the horizon, Dougher says:

“The emergence of a new era of oil and gas development has been a game-changer, but there is potentially much more to come because the United States has the energy reserves and the technology to step development up to a new level. And technology is key. It goes a long way to explaining why an energy revolution is happening in the United States instead of many other countries, and it can continue to help increase oil and gas production from our nation’s ample reserves.”

We have the energy reserves, and our industry is leading the way in terms of the exploration and development technologies to safely and responsibly deliver energy to the economy and individual Americans. A prosperous future built on American energy is possible with visionary leadership and pro-energy policies that will increase access to those ample reserves while creating an energy investment climate with a common-sense approach to regulation.