OK, who you got? Who’s your team – the World Series Champion Royals? The Mets? The long-suffering Cubs? Nearly everywhere in the USA, baseball’s new season represents a rite of spring. It’s a celebration – evident in scenes from the Washington Nationals’ home opener against the Miami Marlins (h/t to local Nats fan Jeremy Art ). 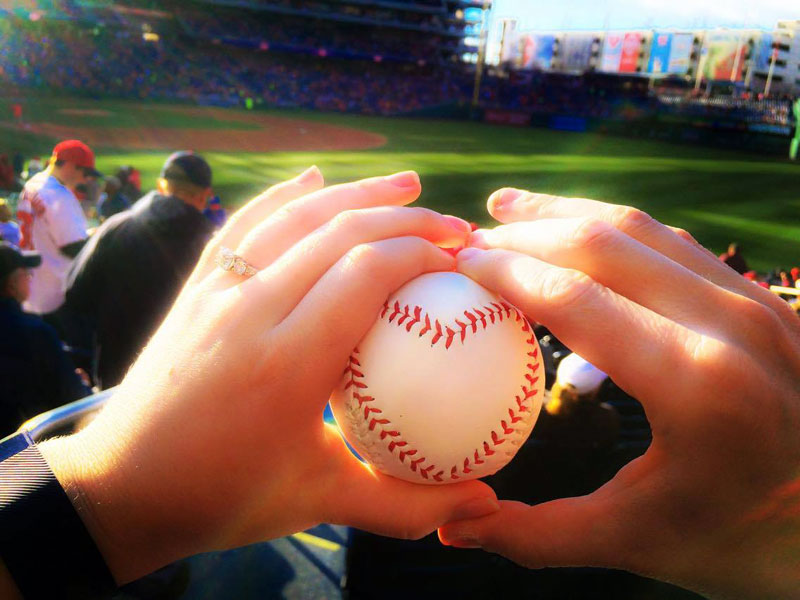 Baseball is heroes past and present. It’s Ruth, Aaron and Trout. It’s traditions like Opening Day and the Fall Classic, which bookend America’s unique, spring/summer/fall sports odyssey. It’s the exception among other major sports, whose pulse is dictated by the time remaining on a clock. In that way (and others) baseball truly is timeless.

Like nearly every other facet of American life, baseball runs on energy. Not the stuff that keeps Bryce Harper’s motor running. Energy that illuminates stadiums, runs concessions and delivers fans and players to the ballparks. Playing its role in the energy mix for our National Pastime – oil and natural gas. Just a few examples: Also according to baseballsavant.com, here's where the Nationals are going in 2016: