Vote For The Internet – Vote4Energy

How big is the internet? Believe me: It’s big. The graphic below from consulting and technology solutions company Excelacom offers some clues – testimony, as the company says, to the size and speed of Big Data, as well as the consumer demand driving it (h/t MarketWatch’s Sally French): Big Data needs big energy. Commercial development of the internet – the greatest advancement in information technology since the printing press – is possible because of energy. Each of those 2.78 million YouTube views per minute, each of the 700,000 Facebook logins, each of the nearly 350,000 tweets and all the rest depend on energy. Our lives are easier (and shareable) thanks to the internet, thanks to energy. 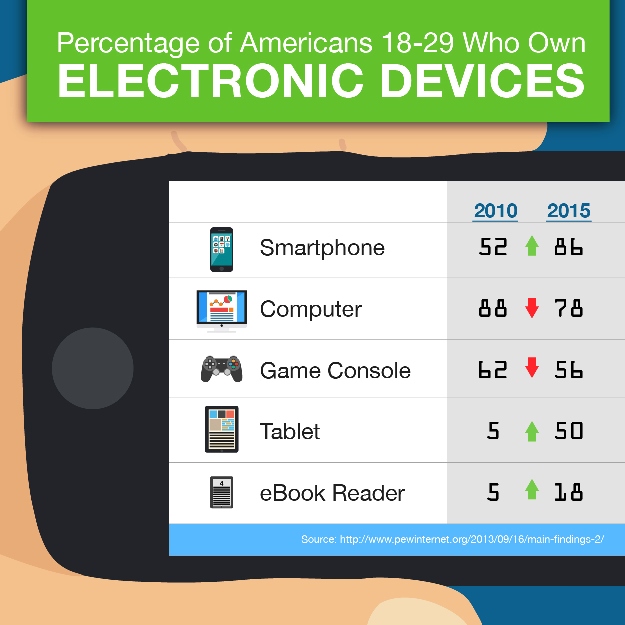 A little background technology first. Everyone knows that computers, smartphones and tablets need electricity to operate, allowing us to travel the internet’s virtually infinite information superhighway. Going without the internet – for a minute, an hour, a day – can feel like an eternity, so we power up! Yet, it’s easy to forget it’s not just our devices that need energy. The internet itself feeds off energy to power a vast network of computer servers that store and share information via websites and materials downloaded from websites.


It’s estimated that this network includes around 75 million servers, with technology giants Microsoft (1 million servers) and Google (900,000) having the most. That’s a lot of computers storing a lot of information – 48 billion webpages worth indexed by Google, far more information than would have been held by the legendary Library of Alexandria, and likely more than the U.S. Library of Congress’ 162 million books, recordings, photographs, maps, sheet music and manuscripts.

This “web” of servers runs on electricity. U.S. data centers, where most servers are located, use approximately 100 billion kilowatt hours a year. That’s 2 to 3 percent of the nation’s total electricity usage. And that’s just to power those domestic servers. More electricity is needed by nearly 100 million households to run and charge the computers and other devices we use to access internet information.

Look at it another way: If you use a home desktop computer and monitor for an hour a day, 240 days a year, they use 28.83 kilowatts of electricity, which only costs you about $3.46 annually. That’s about the price of a gallon and a half of gasoline or a large coffee. Your portable devices need even less electricity to keep charged, with the standard user’s smartphone costing around 85 cents and electronic tablet coming in around $1.55 for an entire year. 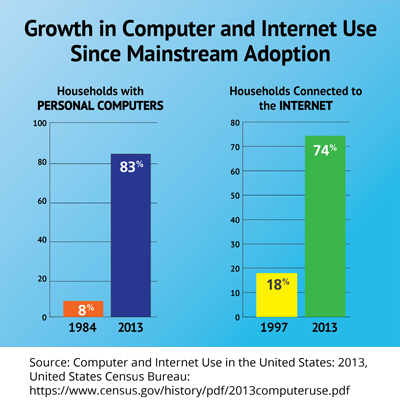 Still, that electricity comes from somewhere (and PLEASE don’t say it comes from the wall socket!). The electricity that powers our high-tech, electrified lives must first be generated: from primary energy sources including natural gas, coal, oil, uranium, sunlight, wind and water, most commonly by powering turbines.

Today, natural gas plays an increasing role in meeting the nation’s electricity needs. According to the U.S. Energy Information Administration (EIA), natural gas has grown from generating 24 percent of our country’s electricity in 2010 to 34 percent today. This year, for the first time, natural gas will be the leading fuel for electricity generation in the U.S., EIA says. This is good news beyond keeping all of us connected to the internet. Abundant, clean-burning natural gas is the main reason the U.S. is leading the world in reducing carbon emissions.

Every day new wonders emerge from the internet: new sites and programs, innovative ideas and ways to share the experiences that shape our lives. The internet has revolutionized how we live and how we educate ourselves. And, like so many aspects of modern living, the internet is possible only because of energy. So, as you search for a new recipe, share selfies with friends, or play the latest online game, remember that every byte of information you access and/or share comes and goes because of energy.