Energy & the Election: What Voters Think

We’re reaching out to our more than 50,000 Twitter followers hoping you’ll participate in our Energy & the Election: What Voters Think event. We will be releasing a new report on June 21 about voter’s opinions on energy issues and we hope you’ll engage with us online before and during the event. Here’s how:

Please submit your question to our twitter account @EnergyTomorrow or tweet using the hashtag #AskJackAPI. Submitted questions will be given to API’s President and CEO Jack Gerard at the event which will be live via webcast. 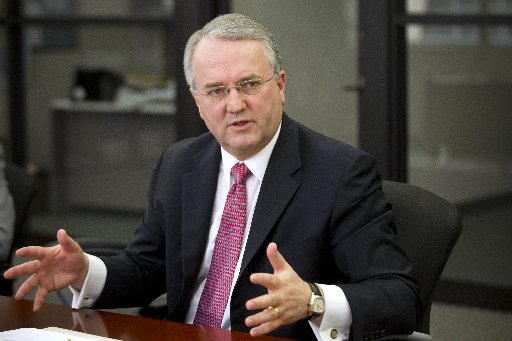 In addition, a panel featuring some of Washington's top political and public opinion analysts will discuss the critical role of energy in the economy and throughout our daily lives, and how it will shape the political landscape as the country prepares to vote in November.

Stay tuned for the webcast link Monday, June 20 and watch live on Tuesday, June 21 to see if Mr. Gerard answers your questions.